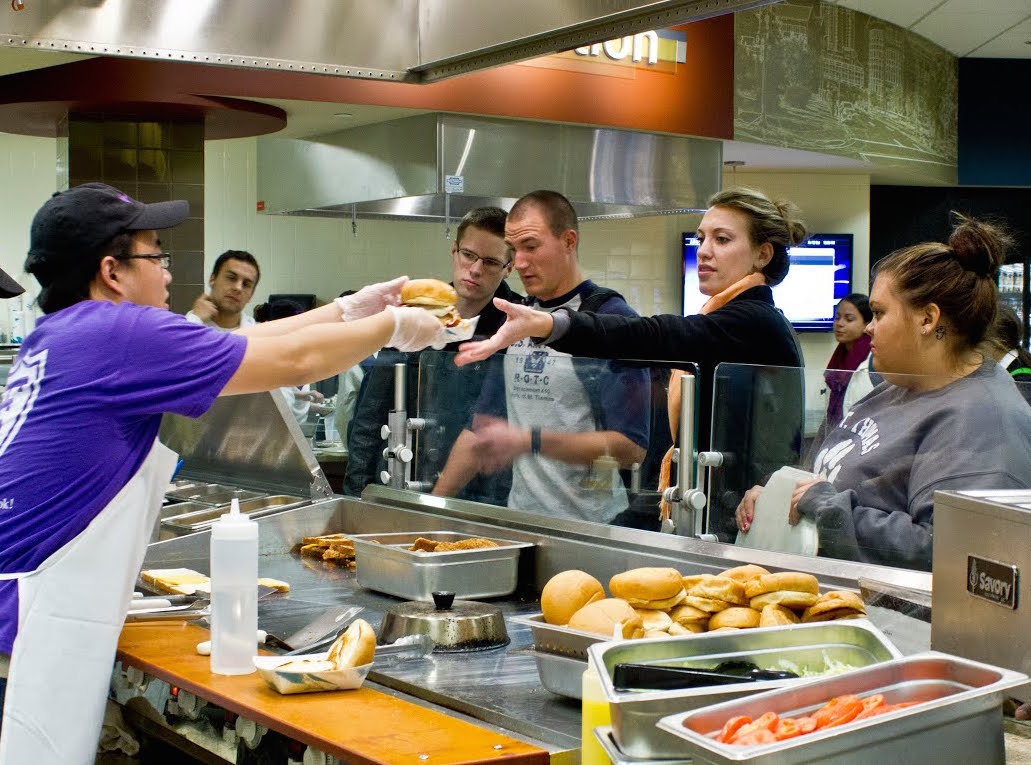 As the former owner of two busy takeaway food franchises, there were certainly times when things were a lot busier than expected. When I was in the store I could take appropriate actions to manage these busy times. However, when I was away from the store, I had no way of knowing if things were out of hand. Ideally the floor manager would call me to make arrangements for staff to stay back so we could make up the shortfall, but of course I was not always notified when required

There were times when I was called in to pick up the slack at eight in the evening- by this stage there was no opportunity for the few remaining staff still on duty to make up the required shortfall.

While it may be possible with the appropriate software to monitor sales and gauge whether a store has been busier than expected, this doesn’t tell the whole story. A constant stream of customers with minimal time gaps in between each purchase can be much more disruptive to the workflow than one big rush.

This is where iTask comes in. iTask was designed by people who know the retail food sector inside and out. iTask allows remote monitoring and progress tracking of tasks being performed. In the situation where things do run behind schedule, iTask will allow the absent manager or owner to view the progress of their employees. This will allow appropriate and early action to be taken, giving both the staff and management more confidence when things get busy.